Kerrigan Gluch’s career is synonymous with Hampton Green Farms. She began as a working student in 2013. Since then, Kerrigan has been climbing the different FEI youth levels. Vaquero HGF, HGF Brio, Bolero CLXVIII have been her Young Rider and U25 mounts. At Young Riders, Kerrigan and Vaquero HGF ended up as one of the best pairs in the country and were selected for the European Tour in 2016. While in Europe she participated in the Future Champions at Hagen (Germany) and finished in the ribbons representing the United States. Ultimately with Vaquero, Kerrigan achieved both Young Rider and U25 Reserve National Championship distinctions. With HGF Brio, Kerrigan has several U25 Nations Cup team medals under her belt—and with Bolero CLXVIII she made her second trip to Europe for the United States, competing successfully in CHIO Rotterdam and Luxembourg. Now Mejorano HGF is her future. As a new comer at the Grand Prix Level, her results are promising. 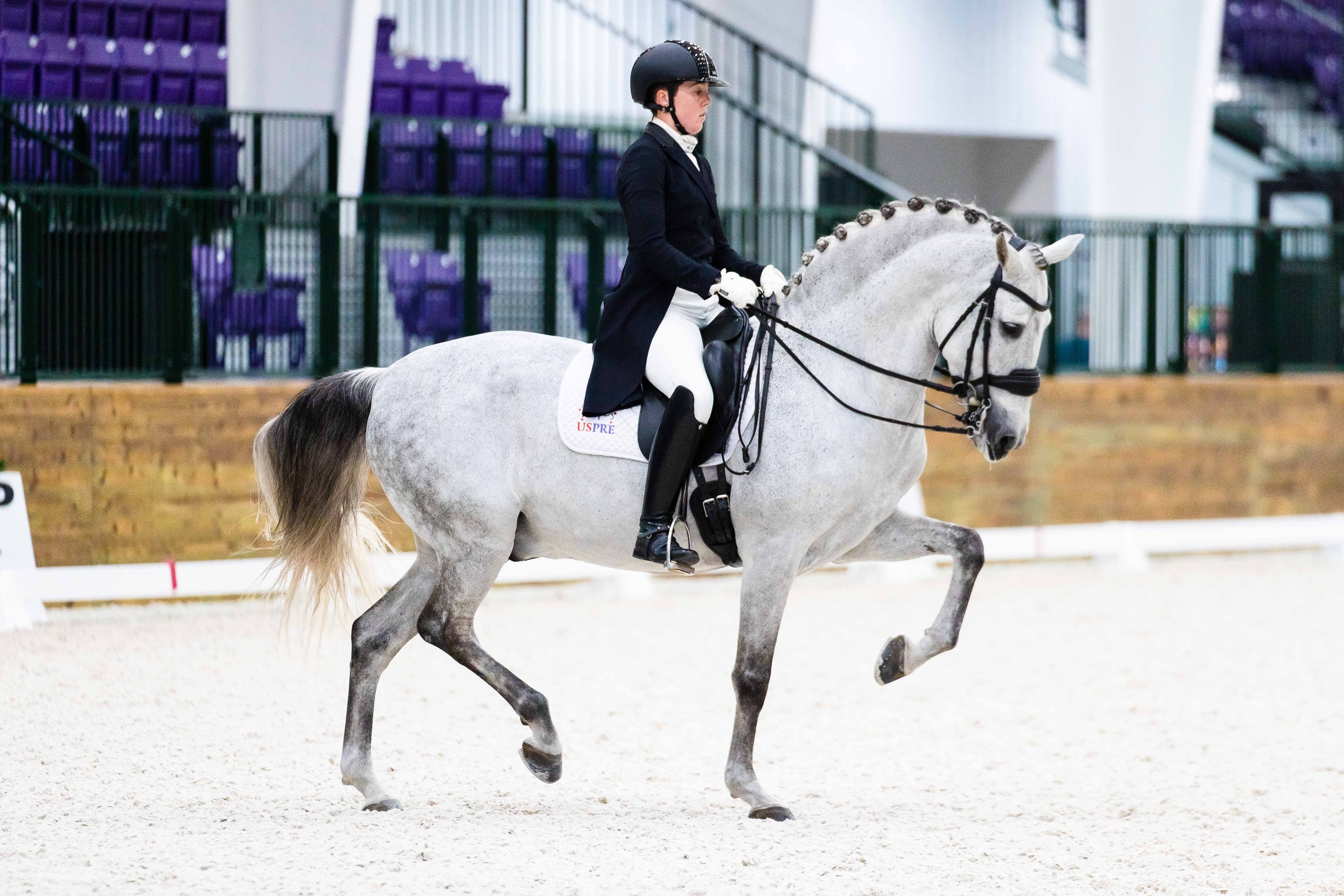 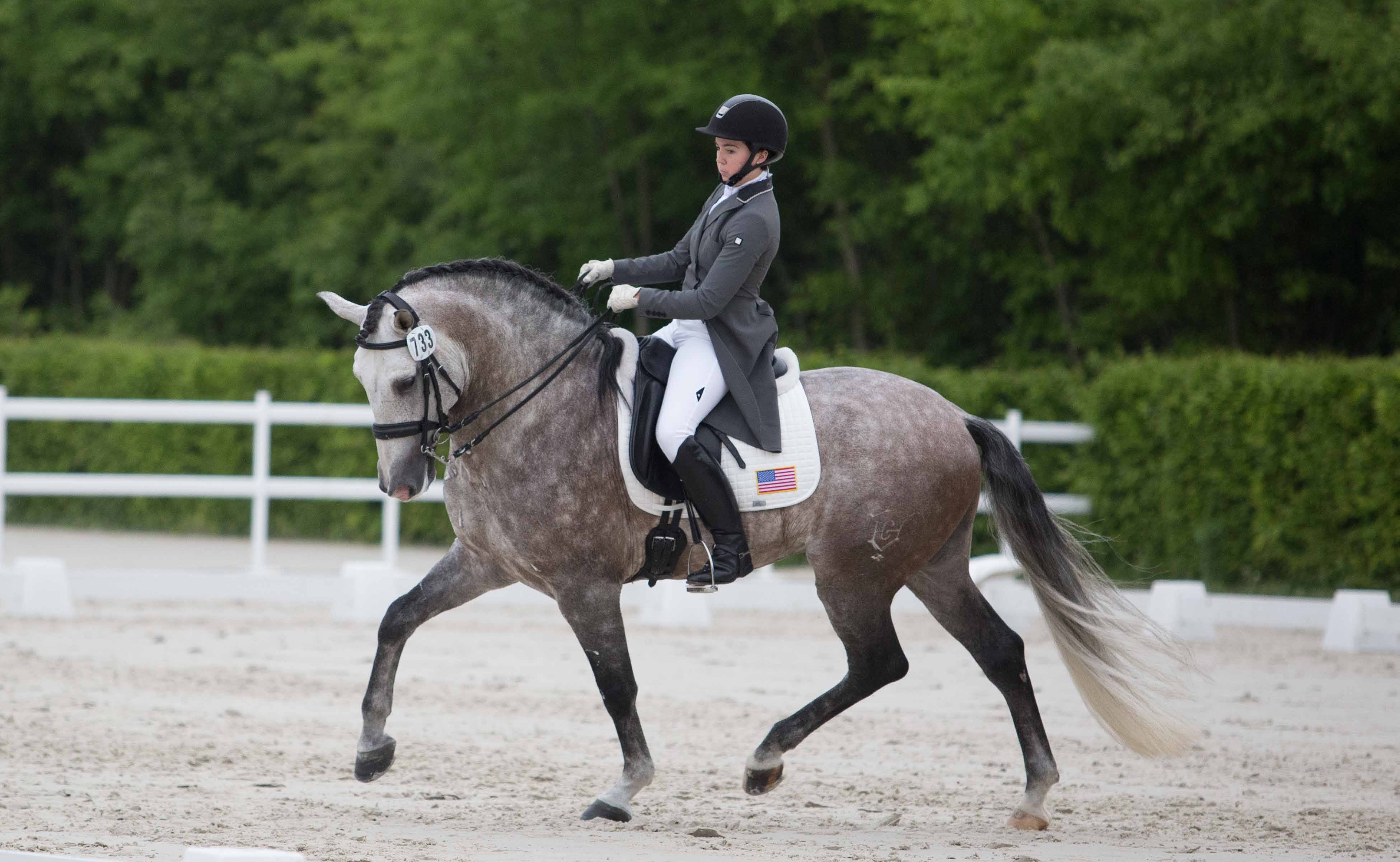 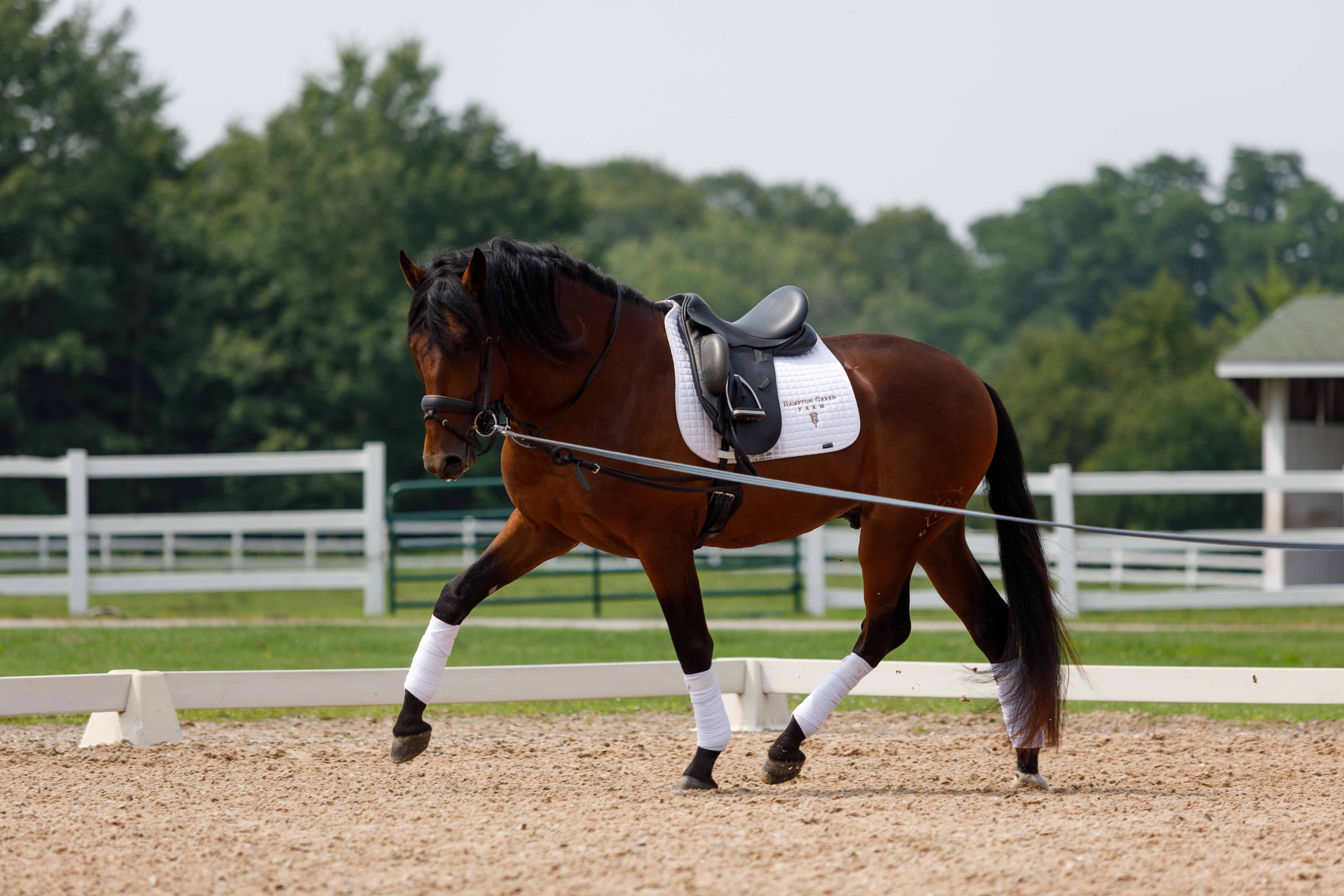