Sophia Schults was the 2018 US National Equitation Champion in the 14-18 age division, scoring a 95%. She has participated in four North American Championships as both a Junior and Young rider, receiving several top 10 finishes in addition to a Team Silver Medal at the 2017 Championships. She became an HGF rider in 2016, and Idolo Americano was her companion. As a combination highlight, they ended in the top six nationally at Festival of Champions in 2018.  Sophia now develops the training of our young prospects, including our outstanding newest stallion Cartujano FSR—as well as her own Conocido HGF. 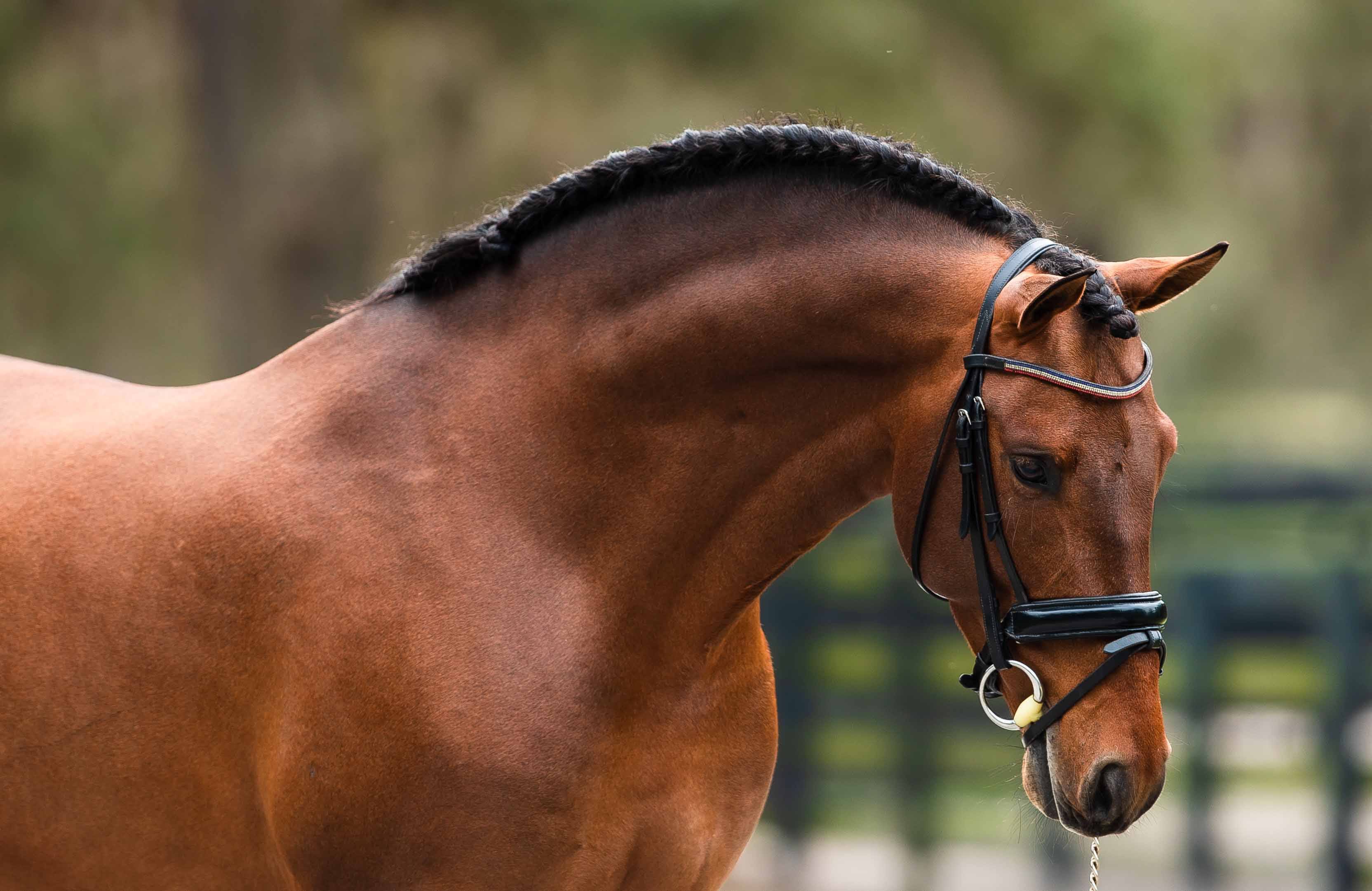 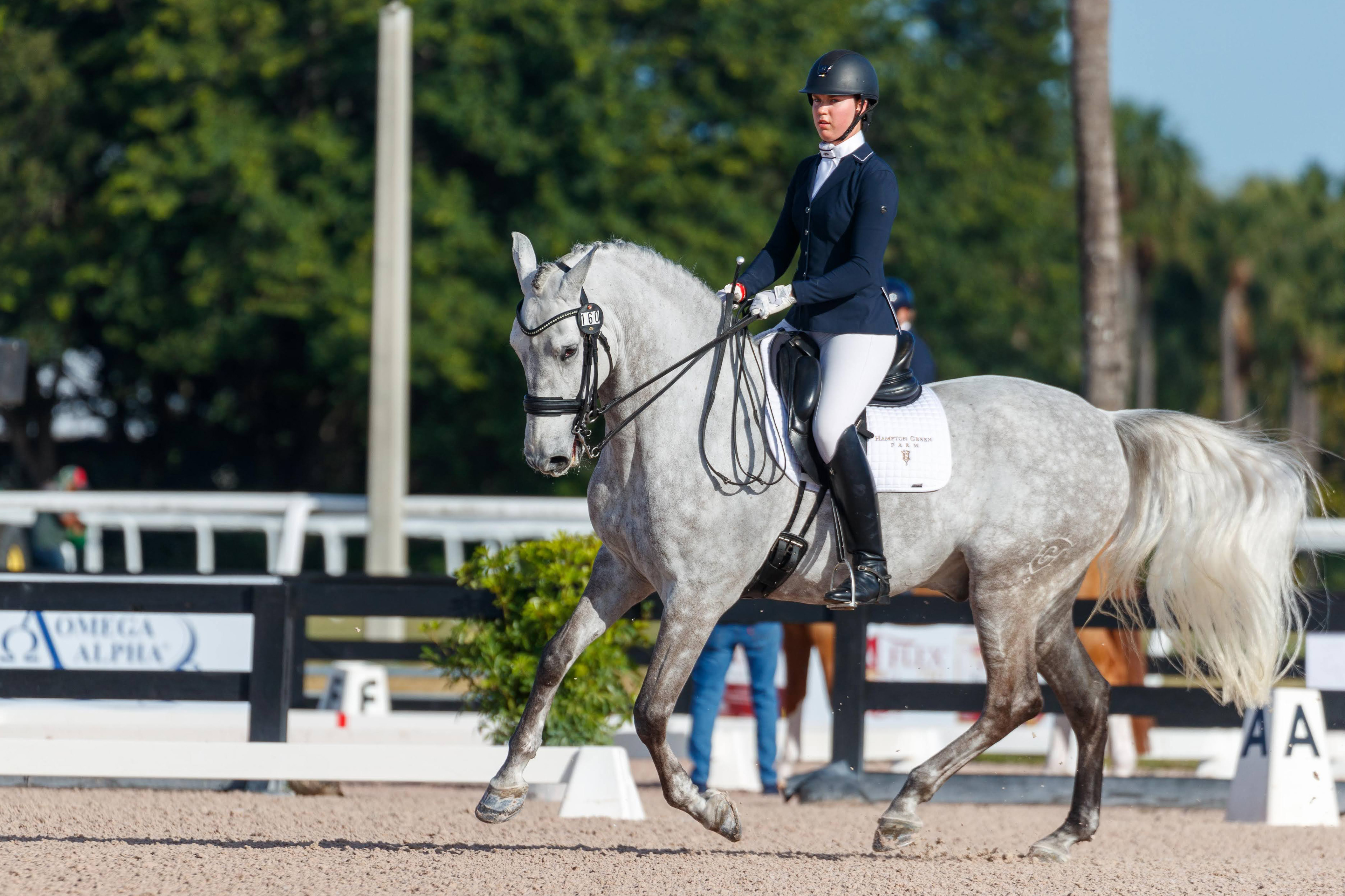 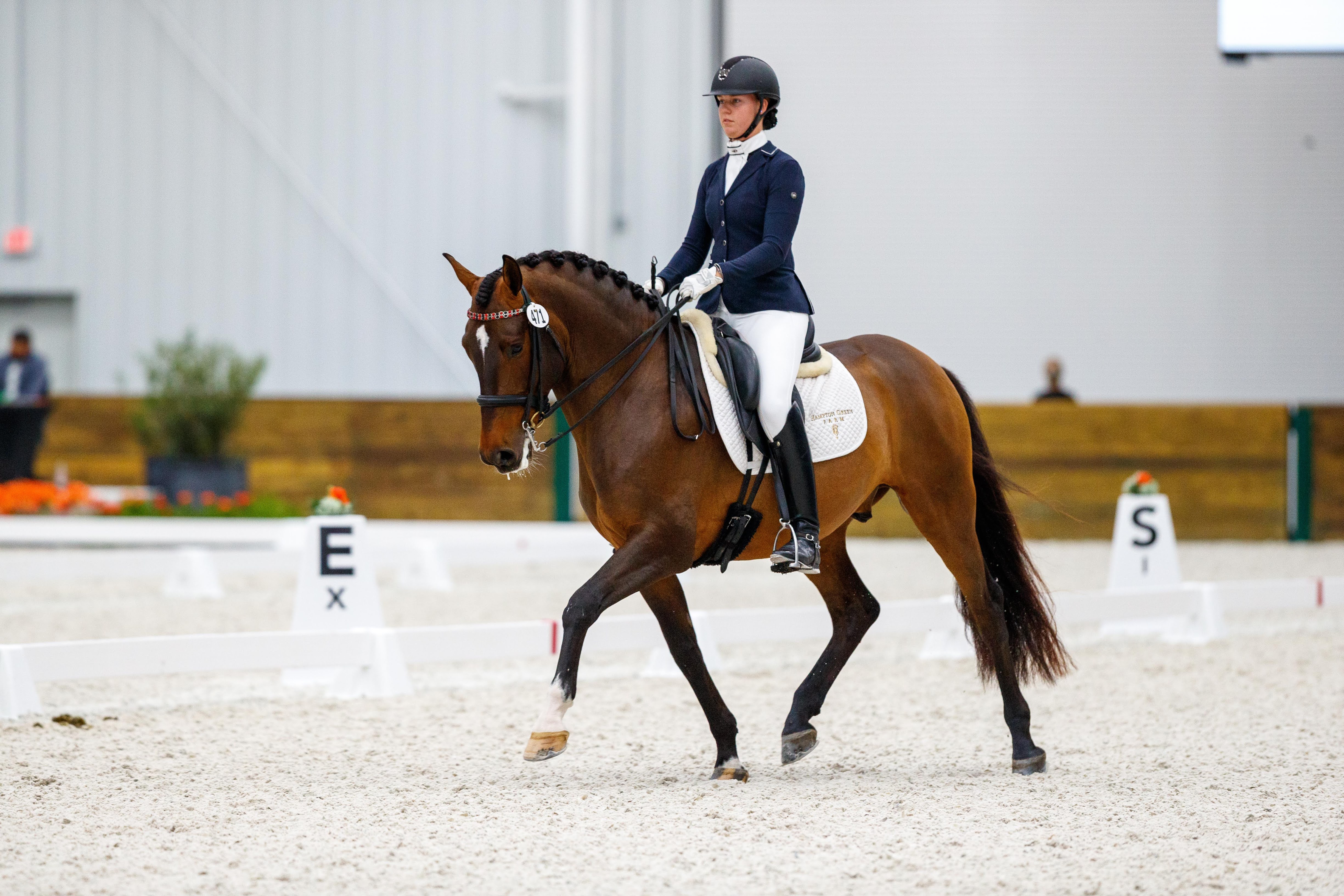